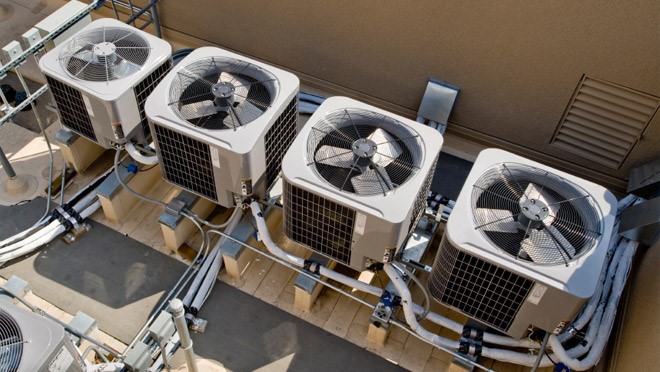 While recently attending the AHR Expo in Orlando, the Impact Engineering team learned firsthand how the HVAC industry is beginning to tackle the environmental cost of refrigerants, particularly relating to global warming. In this months Journal, we explore how the industry plans to transition toward “natural” refrigerants.

A refrigerant is a fluid used in a heat pump (refrigeration cycle) to transfer heat from a source at lower temperature to another location at a higher temperature. Most common refrigerants used in the Building HVACR industry today are synthetic and include fluorocarbons such as R-410a or R-134a. Both refrigerants however have a high global warming potential (GWP) value of 2088 and 1430 respectively, and as a result are thousands of times more potent than Carbon Dioxide.

The UK institute of Refrigeration (IOR) published a report in 2010 that highlighted the significant problems associated with leakage of HFC and HCFC type refrigerants. They found that the leakage rates for air conditioning systems range from 4% to 22% annually.

R-410a is the most used refrigerant in air conditioning equipment. R-410a has a GWP of 2088. To put that into context, a 30-ton VRF system may contain up to 40 kg of refrigerant.  Assuming an annual leakage rate of 10%, 4 kg of refrigerant may be lost to the atmosphere annually equating to 8.35 tonnes of equivalent CO2 per year, the same as burning through 167 GJ of natural gas energy. For reference, the average household in British Columbia uses 74.3 GJ of natural gas annually (Statcan 2015).

Now consider the volume of refrigerants used in building systems across the world, and the environmental implications come clearly into focus.

The Move Toward Lower GWP Refrigerants

Natural refrigerants are compounds which exist naturally in the environment, such as ammonia and carbon dioxide. The HVAC industry recognize an opportunity to reduce the impact of global warming by migrating toward refrigerants with lower GWP.

Synthetic Refrigerants such as CFCs, HFCFs and HFCs became established as the best refrigerant solution throughout the 20th century due to their thermodynamic efficiency, low toxicity, low flammability and being effective across a range of applications. Natural refrigerants do not have the same properties; however, equipment manufacturers are investing heavily in research and development to advance equipment technology that will support natural refrigerant alternatives.

In the interim, manufacturers are looking at opportunities to develop synthetic refrigerant blends with significantly lower GWP. These blends are proving to be less stable than traditional refrigerants and are highly flammable. All this is posing an issue for regulators.

As of Jan 2019, Canada is phasing down the use of HFC’s (R410a, R134a etc) as per the Kigali amendment. Other countries have implemented more rigorous phase down regimes, including mandatory leakage testing and reporting. For example, the EU are also adding levies/taxes to refrigerants, like the carbon tax for fossil fuels.

Heat pumps are commonly seen as the best solution to transition away from conventional building fossil fuel heating systems. As such, the heat pump market is growing each year, and as it does, so will the demand for cleaner, more natural refrigerants.

Feel free to contact us for more information on this subject or any other and learn how best to plan for the transition toward natural refrigerants. 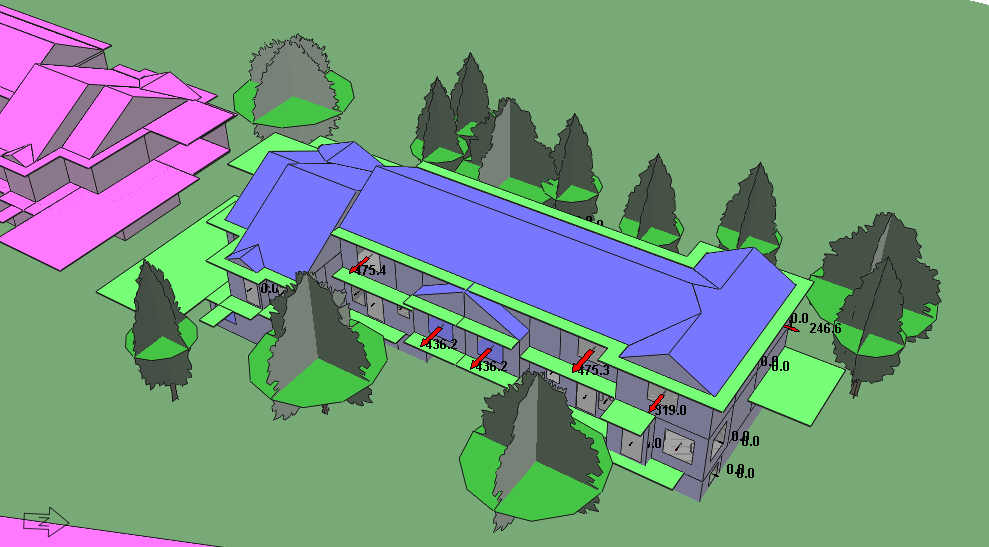 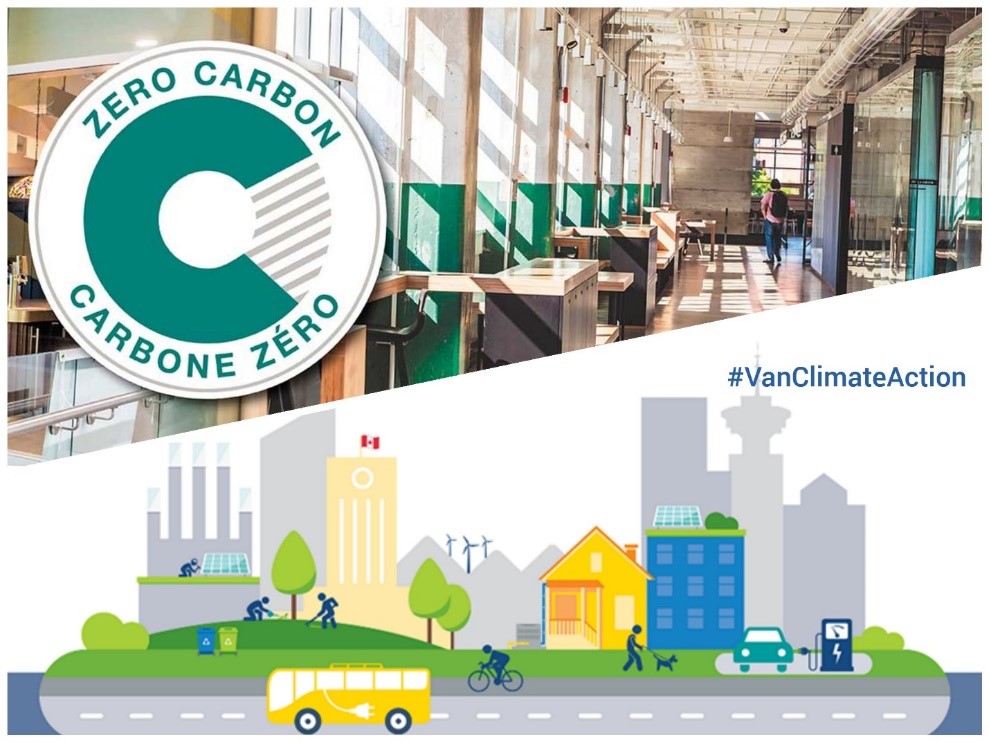 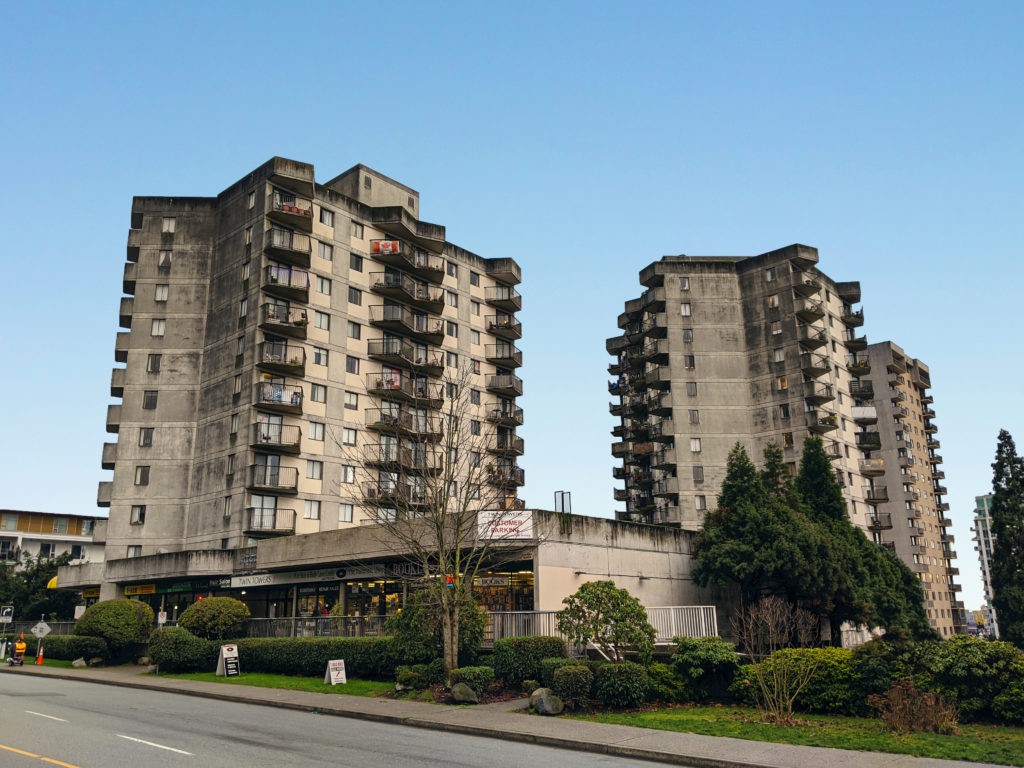 The Increasing Impact of Passive House