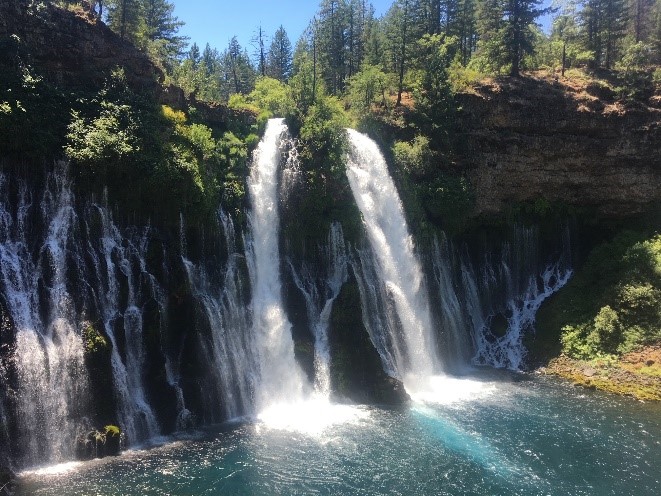 I have always enjoyed all things outdoors and after the completion of my Masters degree in late 2017, I had some leftover stress that I needed to walk off – 2,650 miles of it.

After seeing some amazing photos pop-up online of the Sierra Nevada mountain range, and a few days of furious online research, I decided to attempt a thru-hike of the Pacific Crest Trail in the Spring of 2018. This trail spans from the Southern Terminus at the Mexican border (just outside of San Diego) to the Northern Terminus in EC Manning Park, BC.

I spent the months preceding researching and purchasing ultralight gear and getting familiar with the towns and stops along the way, but there is no amount of reading that can prepare you for the real thing. The first section is the desert of Southern California. Even in the early parts of the year the temperature is hot and water sources are scarce. Reading previous logs on available streams and trickles really highlights the impact of climate change in this region, with each year seemingly drier than the one previous. I was averaging 15-20 miles per day in this section and was constantly making changes to the weight I was carrying and the food I was eating. Fancy meals and dehydrated foods turned into pop tarts, wraps, and instant noodles with instant mashed potatoes.

The following months in Northern California and Oregon led to an increase in speed (30+ miles per day) and another dangerous reminder of climate change – forest fires. The snippets of news I received in towns and from other hikers were always related to the current fires. Where they were, how fast they were spreading, and what damage and destruction they had left in their wake. Smoke filled skies became the new standard but for the most part I was able to stay out of harm’s way.

By the time I hit the snows of the Sierra Nevada mountain range I was consuming over 4,000 calories a day, most of which was provided by peanut butter, processed foods, and sugar. I had tried to time my arrival to this section with the annual snow melt. Too early and you may be caught in severe snowstorms, too late and the chest high rivers will be flowing so fast with meltwater that they become too dangerous to fjord. My timing was perfect with only minor storms and navigable rivers, but there is no avoiding the waist-deep postholes in the snow fields. Progress was slow in this section, but there were no complaints from me – the views and landscapes were unbelievable.

The final sections wind their way through the various mountain ranges in Washington state. I took my time through this section as I attempted to delay the inevitable completion of the trail. The views were once again unbelievable through this section, but I couldn’t linger long with the fast-approaching fall snowstorms. Unfortunately, my arrival at the official Northern Terminus was foiled by forest fires, but I reached the border a few short miles West at the pinnacle of Ross Lake. After five months of walking and sleeping outdoors, I had reached the end of the footpath. The Canadian border signalled the achievement of the only goal I had worked towards for five months but also signalled the end of my journey.

After returning home and spending a little time with my family in Ontario, I immediately packed up my things and moved to Vancouver to continue my stay in the West Coast mountains. Having seen the impact of climate change across many of the biomes I had hiked through, I started looking for positions where I could help contribute to the development of greener infrastructure and a more energy efficient environment. I am honoured to a part of the growing team at Impact Engineering who are working towards the decarbonization of mechanical systems from social housing to institutional projects. By increasing our understanding of our energy needs and by applying new technologies to reduce GHG emissions, we can all contribute to a greener built environment.

Feel free to reach out if you want to talk about how you can reduce your carbon emissions, or if you’d like to chat about long-distance hiking!

I’ve included a few bonus photos in the hopes that it inspires others to follow in my literal footsteps! 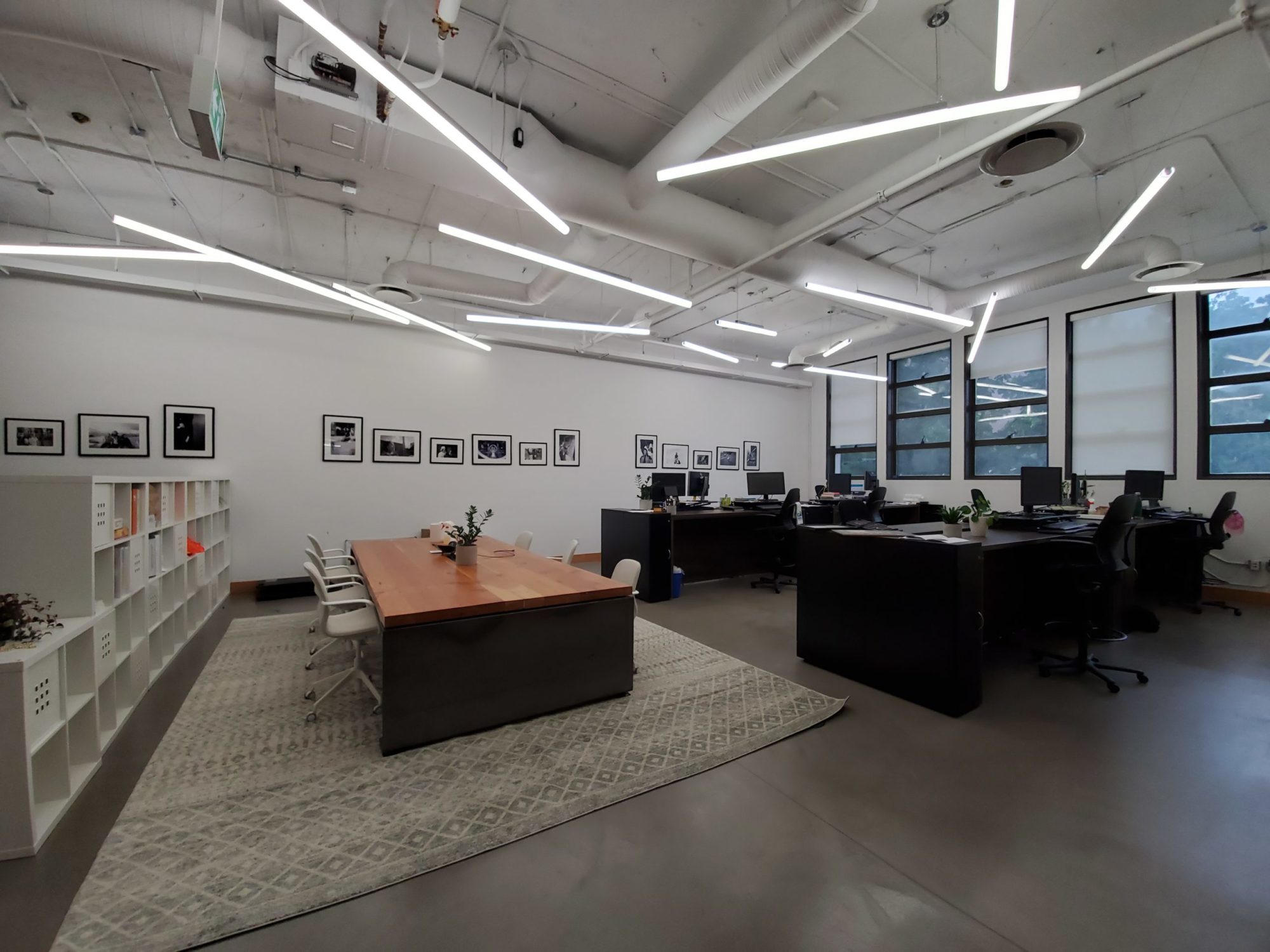 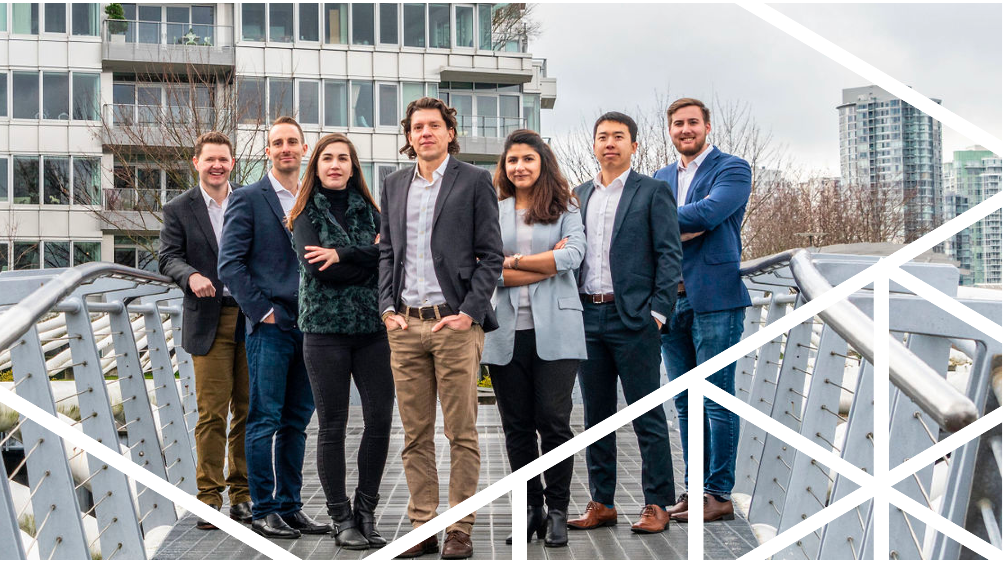